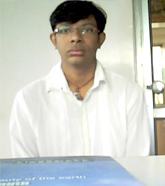 “Chauhan Nilesh Mukundbhai :- In December 2004 I had sudden severe unbearable stomach pain. Then I used to get frequent such attacks. On prescription of allopathic doctor I got sonography report which was showing that I was having cirrhosis of liver, splenomegaly, ascitis and bilateral kidney stones. The allopathic treatment didn’t give me any improvement, on the contrary my illness kept on increasing day by day. On March 2005 my endoscopy showed portal hypertension. On June 2005 Dr. went for my liver biopsy which showed chronic hepatitis (grade-2) with micro nodular cirrhosis (stage-4)
On July 2005 I started Ayurvedic treatment from Dr. Amina Khatri. With her regular treatment my disease started getting cured, swellings from my body parts started decreasing, fever stopped. My liver reports started improving
Until June 2007 I took regular treatment from Dr. Amina Khatri my blood reports of liver became normal and liver sonography was almost normal, spleen was a bit enlarged.
After that I take her medicine irregularly (one dose sometimes). In 2008 my reports were even better than 2007 ones, and reports conducted in 2010 are even match better than the previous ones.
I live a healthy, routine life now!!! ….. Read more 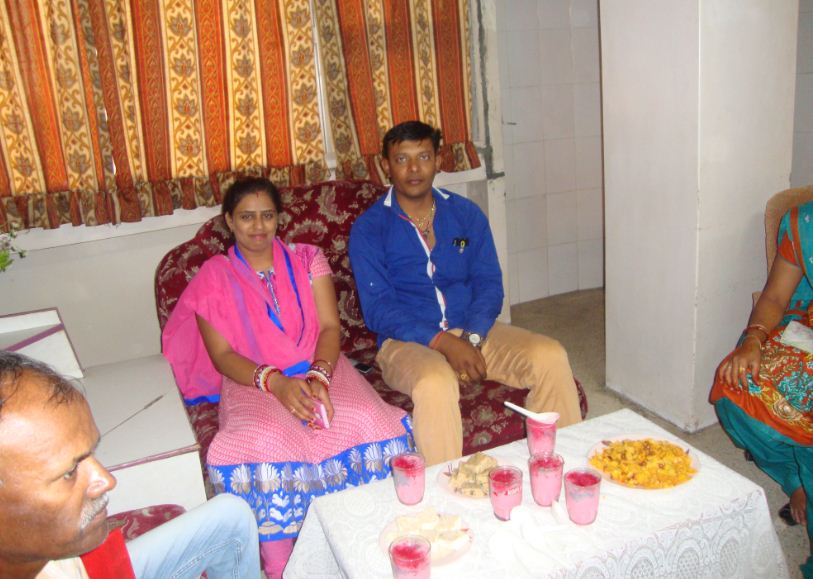 UPDATE: Nilesh married with Nayana eight years after cure of cirrhosis of liver