I was suffering from left foot diabetic gangrene since January 2013. Decay was so much up to muscles and bone also there were deep holes in my foot; one of them was from foot anterior to posterior. Due to decay there was so much bed smelling so everybody avoiding coming nearby me.

I was admitted in Saifee Hospital for two and half months. Off and on they were shifting me in ICCU. But there was no relief at all it was aggravating. Doctors suggested me for foot amputation but they were not giving guaranty for healing. So I did not do amputation.

Then I was admitted in Jaslok Hospital for 15 days. I took there oxygen therapy but no relief at all.

Then I have started my treatment from Breach candy Hospital. They were prescribing me various medicines but no relief on the contrary decay and holes in my foot were increasing. I became bed ridden.

Suddenly in May 2013, I came to know about Dr. Aminaben . I started her treatment. In short duration of time healing started in my foot. Within one month there was so much recovery. My blood sugar is also controlled. I took her treatment for two months. Now it is healed absolutely. Since 15 days I stopped her treatment. Now I can walk, go out, I have no complains.

Left foot of M Yusuf Bilikhiya after one month’s treatment 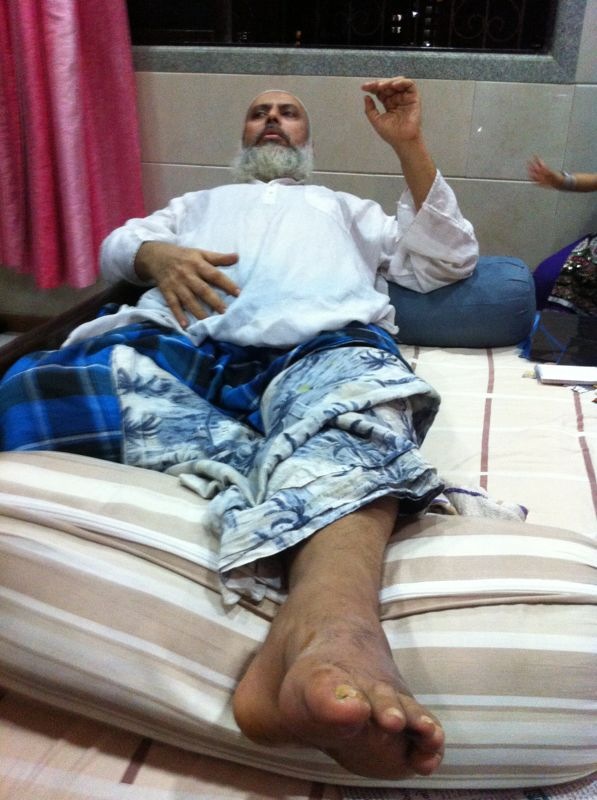 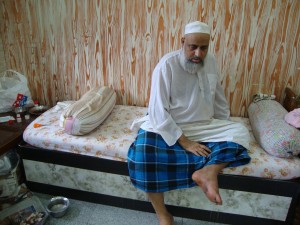 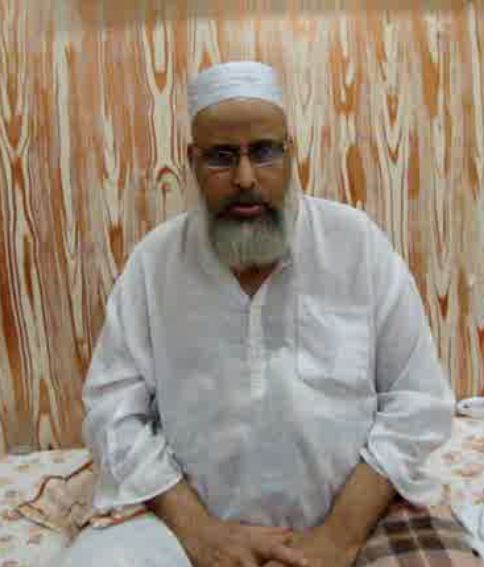